by Ginger Ale & The Monowhales 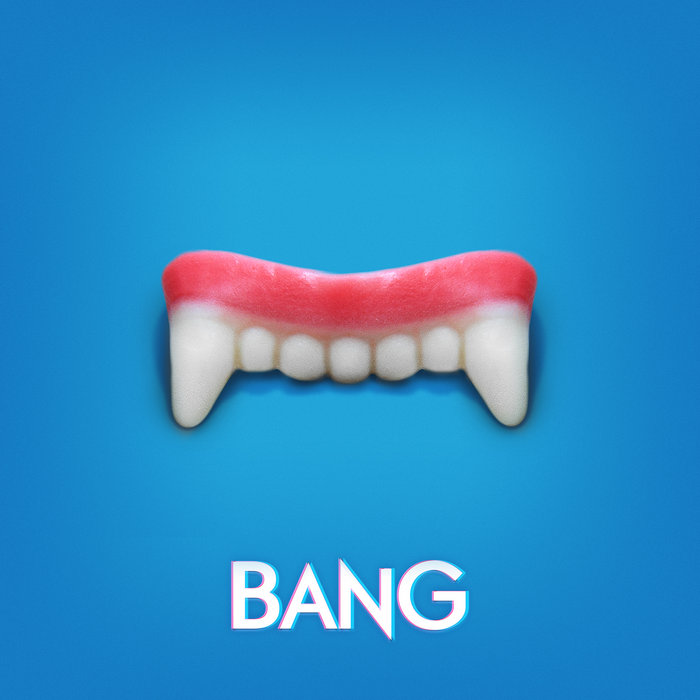 Ginger Ale & the Monowhales are a four-piece indie pop/rock band from Toronto. Their most recent video “Home” has garnered over 220K views on Facebook and landed them on Global News, CP24, and CBC Radio. In Oct 2016, the Monowhales sold out Toronto's legendary Horseshoe Tavern to celebrate the release of their latest EP “BANG". The lead single "Home" has received over 60K Spotify streams to date. ... more

Bandcamp Daily  your guide to the world of Bandcamp

MF DOOM is given his flowers, plus appearances from MC Jada Imani and Stanley Ipkuss